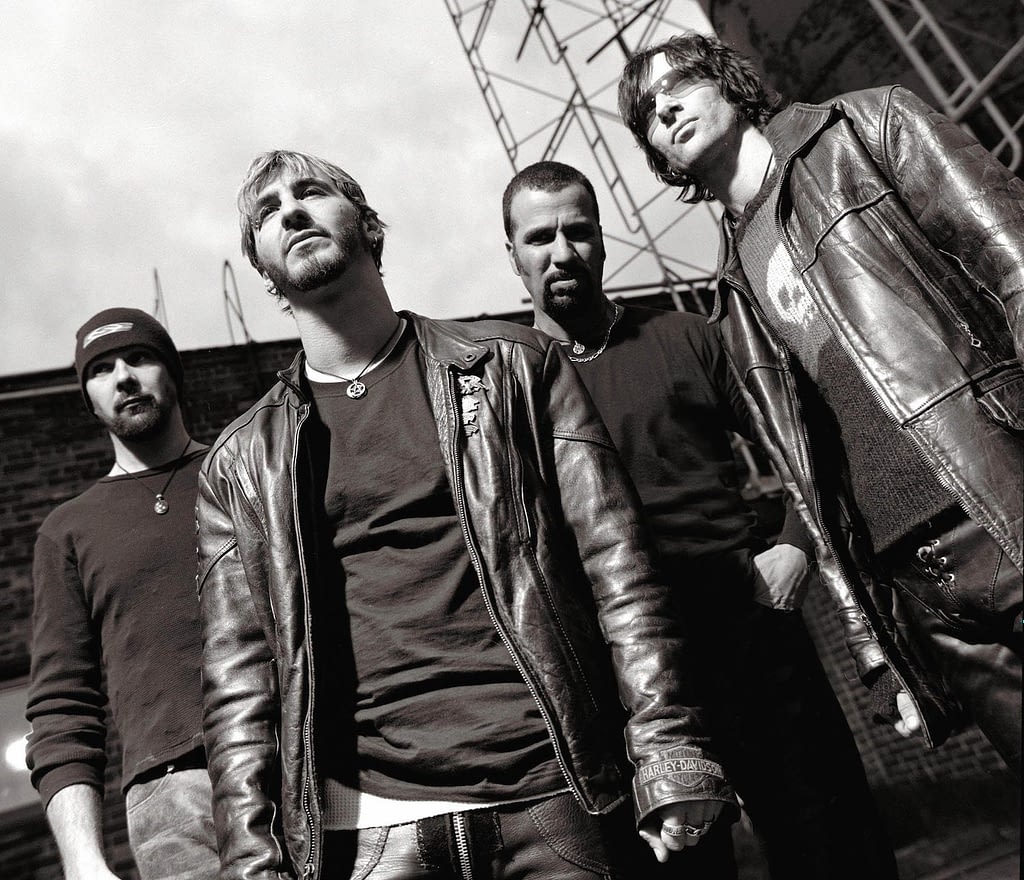 Mission Of Burma inducted into Hall of Fame And the Winners Are… Boston winners for the 15th annual Boston Music Awards at The Orpheum, on Thursday, April 11th, 2002 were announced last night. Bostonπs loud rock acts lead the awards this year, with Staind, Godsmack and Aerosmith all taking home two Boston Music Awards each. Staind takes home Act of The Year and Single of the Year for their chart-topping “Itπs Been Awhile”. Godsmack walks with Outstanding Rock Band and Male Vocalist of the Year (for lead singer Sully Erna). Aerosmith won the coveted Album Of the Year award, as well as Video of the Year. Other big winners include American Hi-Fi, Tribe Of Judah (featuring Gary Cherone), Carly Simon, and Dropkick Murphyπs. Alternative music pioneers, Mission of Burma, were inducted into the BMA Hall of Fame.

The BMA’s, which are part of the NEMO Music Showcase & Conference, celebrate the diversity that is the Boston music scene. The 38 nominated categories cover a broad range of genres, including rock, folk, rap, hip-hop, blues, country, pop, world, jazz, and funk. All nominees are closely associated with the Boston area music scene: some were born or raised here, some developed their careers here, and some currently live and play here in the clubs. Even though the careers of some of the nominees have taken them out of the area, their roots are still here and they consider Boston to be their home. Nominees for the BMAπs were selected by a committee of 500 music industry professionals.

HALL OF FAME: Mission Of Burma